Note: For Made to Measure sizing additional $30 will be charged, kindly fill out the most appropriate measurement after placing your order. Click Here 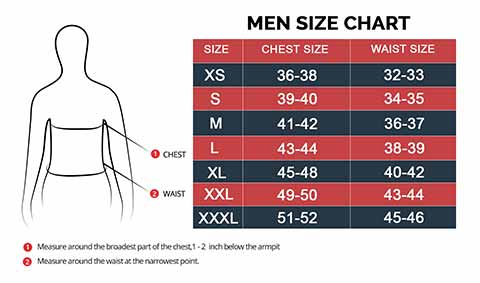 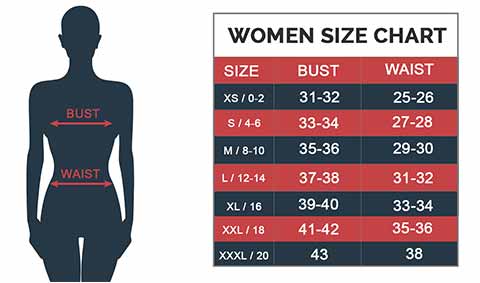 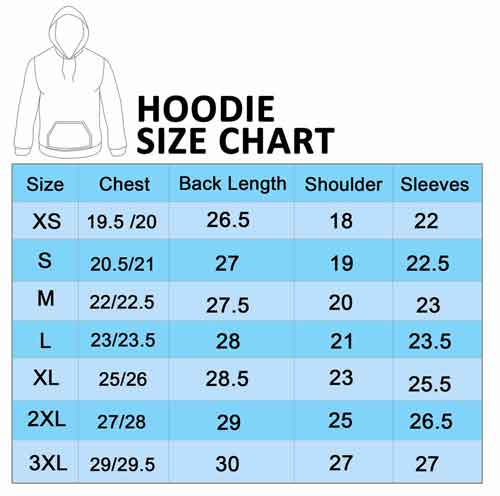 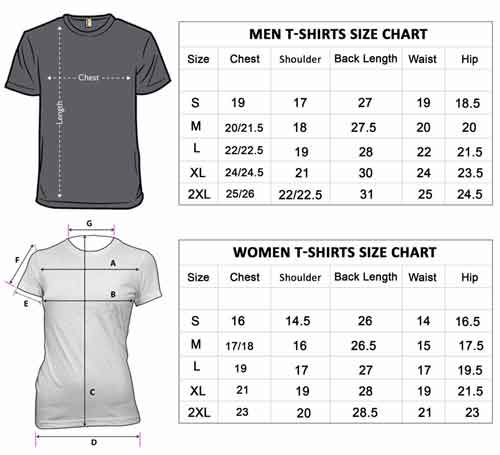 Note: For Made to Measure sizing, kindly fill this size sheet and email us at [email protected] after placing your order.  Click Here

Look no further to this attire that would give you gentlemanly looks at formal events. This terrific John Wick Suit is similar to as worn by Keanu Reeves while portraying the role of John Wick in the film titled John Wick: Chapter 2.

The two-piece John Wick 2 Suit comes with a coat and trouser that has been skillfully crafted from a wool blend. It also has a two buttoned closure on the front. You can get this prominent John Wick Suit at the best price which you can’t resist.